Belchamp Hall is a Queen Anne period house of rich red brick, with a front nine bays wide and of two storeys below a cornice and solid parapet.

The Hall and its grounds is registered under the Historic Buildings and Ancient Monuments Act 1953, within the Register of Historic Parks and Gardens by English Heritage for its special historic interest. You can see the entry here on historicengland.org.uk. 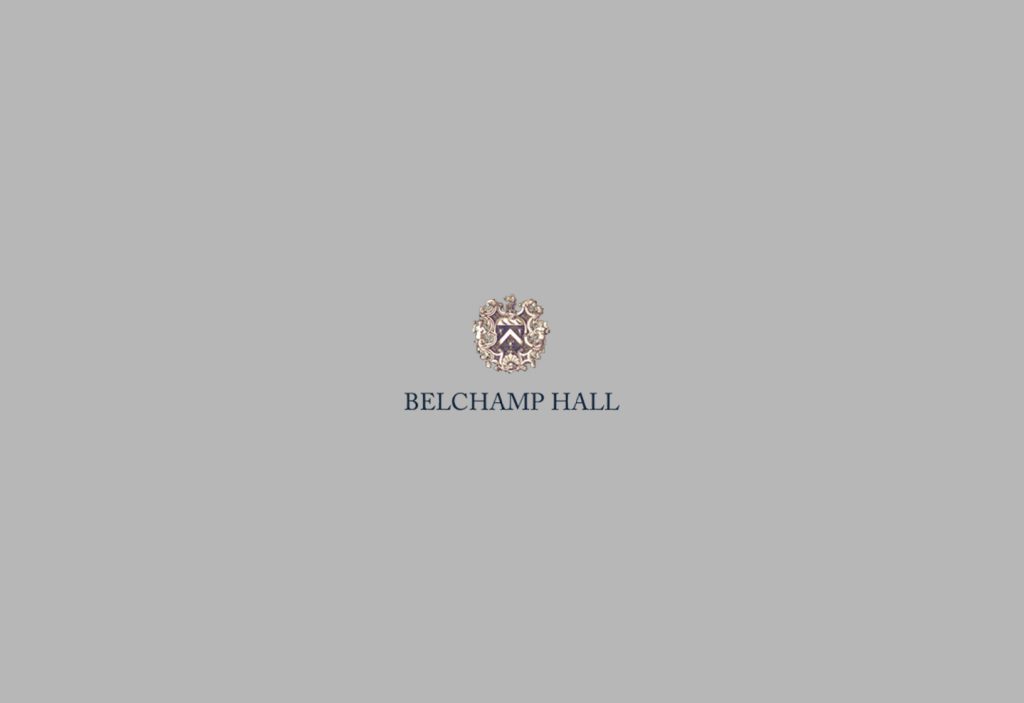 On the first floor, bay windows forming powdering chambers have been added to the two principal bedrooms on the north and south of the house. This was done in Georgian times, when hair powdering and wigs were the fashion. The dressings are all of a red brick – said to be Dutch – and the walling is of cream-coloured stock.

The front porch leads into the central hall, hung with family portraits and from which an elegant staircase leads to the upper rooms. To the right is the dining room. This was originally two rooms and is panelled with oak and chestnut thought to have come from the original Elizabethan house which, it is believed, was pulled down when the present house was built in 1720.

Family portraits by well-known artists hang on the walls. One by Cornelius Janssen depicts the first John Raymond who bought the house and estate from Sir John Wentworth in 1611. Elizabethan portraits of Sir William and Lady Harris, whose daughter Frances married Oliver Raymond, M.P. for Essex in the two Protectorate parliaments, hang each side of the door. Sir William commanded a ship in the battle against the Spanish Armada and relics which he captured then, including an iron Treasure Chest with its original huge key, are still in the house.

There are many family portraits painted by the local artist Thomas Gainsborough, who was born in Sudbury, our closest town, and was the most dominant British portraitist of the second half of the 18th century.

The beautiful drawing-room, the other side of the hall, has white panelling and is hung with charming family portraits and 18th Century mirrors. The marble fireplace and iron fire basket are identical to those in the dining-room opposite.

Front of the house

Outside the front of the house, large lawns border the central drive with its circular sweep round an old sundial in front of the house. To the right is a long raised terrace walk, originally planted with an avenue of Scot First (to be seen in the portrait of the owner’s great grandfather in the hall). These have now been replaced with smaller cherry trees.

The terrace leads on the south to a small early Victorian summer house, with a formal marble floor and windows made of early coloured glass depicting pastoral scenes, flowers and vegetables.

The Terrace & The Church of St. Mary

The terrace leads on the south to a small early Victorian summer The house, which faces south-east, looks down to the 14th Century brick and fine parish church of St. Mary, with its famous mediaeval wall paintings. The Church of St Mary was once featured in a Lovejoy TV episode when Lovejoy was due to get married! The view extends across the valley of the Belchamp Brook (which runs into the River Stour) to the village of Bulmer. 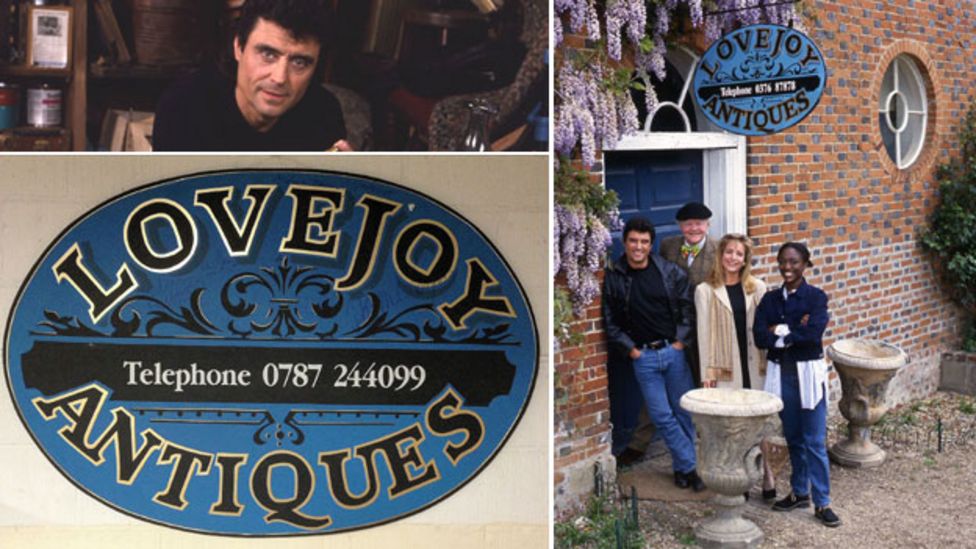 Belchamp Hall — known as Felsham Hall in the TV series — is widely known for being the home of the BBC hit TV series ‘Lovejoy’ – the rogue, yet likeable, antiques dealer. Lovejoy’s workshop is also on the grounds of Belchamp Hall, and is now used as holiday accommodation!

We use cookies on our website to give you the most relevant experience by remembering your preferences and repeat visits. By clicking “Accept All”, you consent to the use of ALL the cookies. However, you may visit "Cookie Settings" to provide a controlled consent.
Cookie SettingsAccept All
Manage consent

This website uses cookies to improve your experience while you navigate through the website. Out of these, the cookies that are categorized as necessary are stored on your browser as they are essential for the working of basic functionalities of the website. We also use third-party cookies that help us analyze and understand how you use this website. These cookies will be stored in your browser only with your consent. You also have the option to opt-out of these cookies. But opting out of some of these cookies may affect your browsing experience.
Necessary Always Enabled
Necessary cookies are absolutely essential for the website to function properly. These cookies ensure basic functionalities and security features of the website, anonymously.
Functional
Functional cookies help to perform certain functionalities like sharing the content of the website on social media platforms, collect feedbacks, and other third-party features.
Performance
Performance cookies are used to understand and analyze the key performance indexes of the website which helps in delivering a better user experience for the visitors.
Analytics
Analytical cookies are used to understand how visitors interact with the website. These cookies help provide information on metrics the number of visitors, bounce rate, traffic source, etc.
Advertisement
Advertisement cookies are used to provide visitors with relevant ads and marketing campaigns. These cookies track visitors across websites and collect information to provide customized ads.
Others
Other uncategorized cookies are those that are being analyzed and have not been classified into a category as yet.
SAVE & ACCEPT